The iconic woolen mill has supplied the military with blankets since World War I, and during the pandemic, it’s being called upon again. 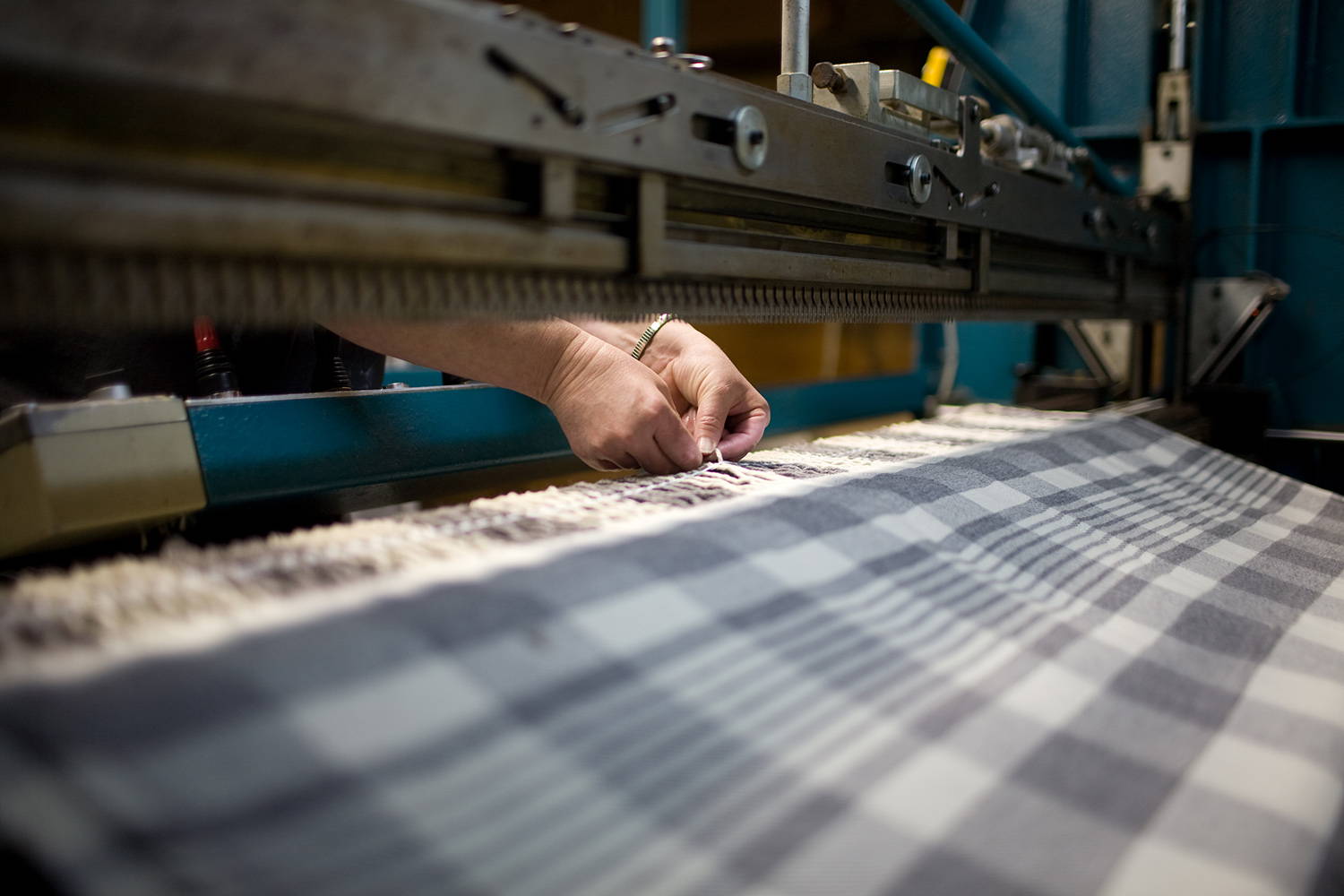 Faribault Woolen Mill Co. has been supplying blankets to the U.S. military since the beginning of World War I. And while the government is more preoccupied with the production of face masks right now, the venerable Minnesota manufacturer received the call once again.

While many companies try to sort out whether or not their operations are deemed “essential” in the wake of Gov. Tim Walz’s stay-at-home order, the iconic heritage brand, which has been churning out woolen blankets in Faribault since 1865, received a memorandum from the U.S. Department of Defense designating its operations as “essential critical infrastructure.” That means the company is expected to maintain work as usual—while also complying to CDC recommendations for safety and social distancing during the Covid-19 crisis.

The memo was sent by the Under Secretary of Defense, a high-ranking position in the Office of the Secretary of Defense which acts as the principal civilian advisor and deputy on matters related to the military. It went out to all companies in the U.S. which “support manning, training, equipping, deploying, or supporting our Military Forces.” As one of the largest suppliers of blankets to the U.S. military, Faribault Woolen Mill Co. fits the bill. It currently makes blankets for the U.S. Army and Navy, for every United States Military Academy West Point cadet, and specifically for soldiers serving in Afghanistan.

“We’re not making body armor or anything like that,” says Faribault Woolen Mill Co. chairman and CEO Paul Grangaard, “but if you’re stationed up in the mountains of Afghanistan and it’s the middle of the night, a warm blanket is just as important as body armor in keeping you healthy, which contributes to keeping you safe.”

He adds that he and his team are extremely proud and honored to serve the nation’s service people. 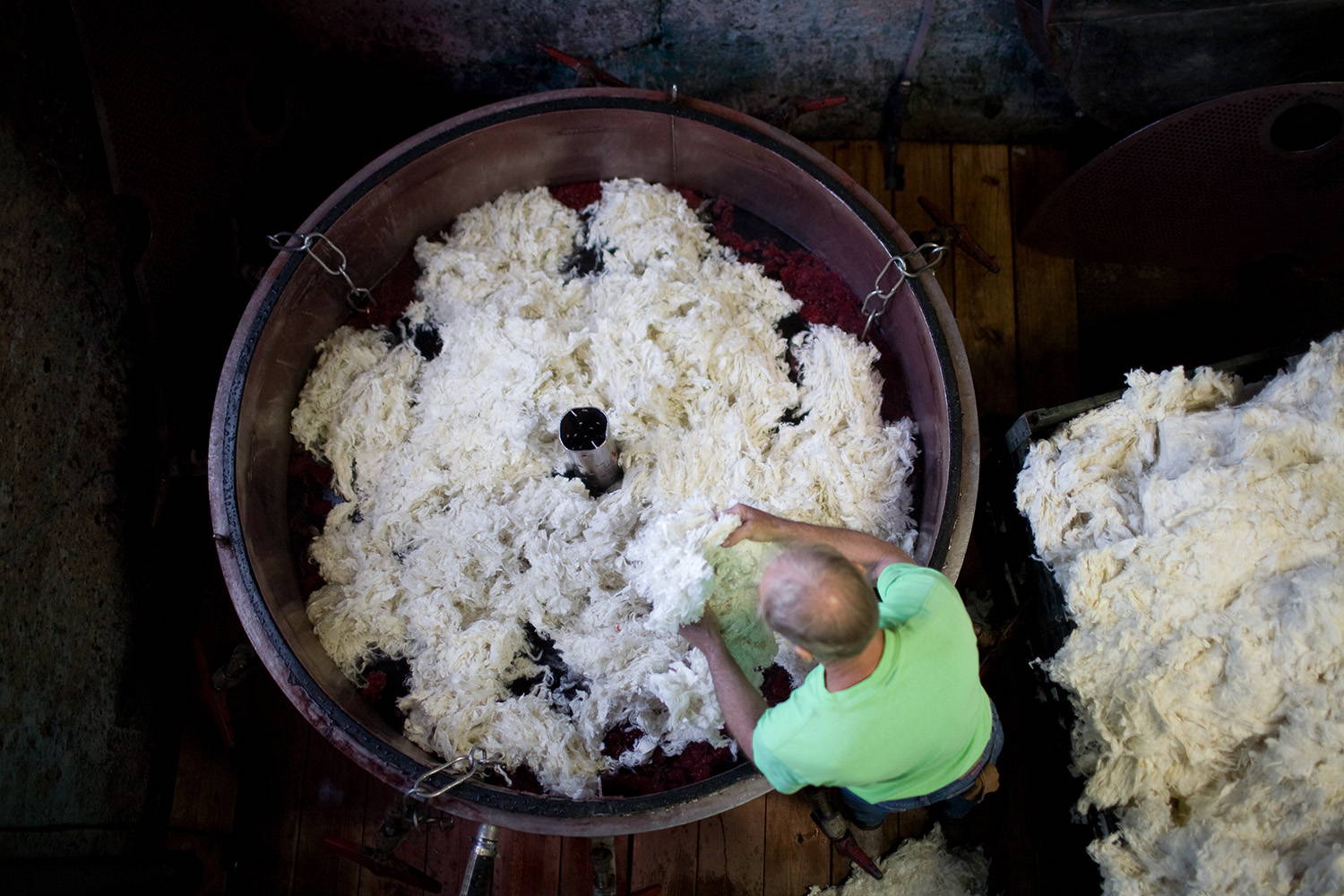 “The memo from the Defense Department and the work we’re doing right now in this crisis just really solidifies the beliefs that we had going into it, which is that this is a great company with unbelievable history and heritage,” Grangaard says. “These jobs are really important. The town of Faribault needs this company, and the state certainly, and even the country.”

Grangaard says that while the company hadn’t expected to receive a government notice right now, it had already ramped up production of its military blankets in case it ended up having to shut down due to coronavirus concerns. Now, the woolen mill is making even more blankets than usual for the military because one of the military’s other main blanket suppliers, Grangaard says, is unable to operate due to Covid-19.

“They’re essentially reliant on us right now, so we want to get as many blankets made as we can,” Grangaard says.

That goes for civilians, too—while so many people are hunkering down at home, they’re ordering blankets. Grangaard says Faribault's online sales are up more than 200 percent this month.

To mitigate coronavirus risks, employees who don’t operate machinery are all working from home, Grangaard says. About 20 to 25 employees remain on-site at the mill to keep manufacturing rolling. Because the machinery is so large, employees are already quite spread out, making social distancing inherent. 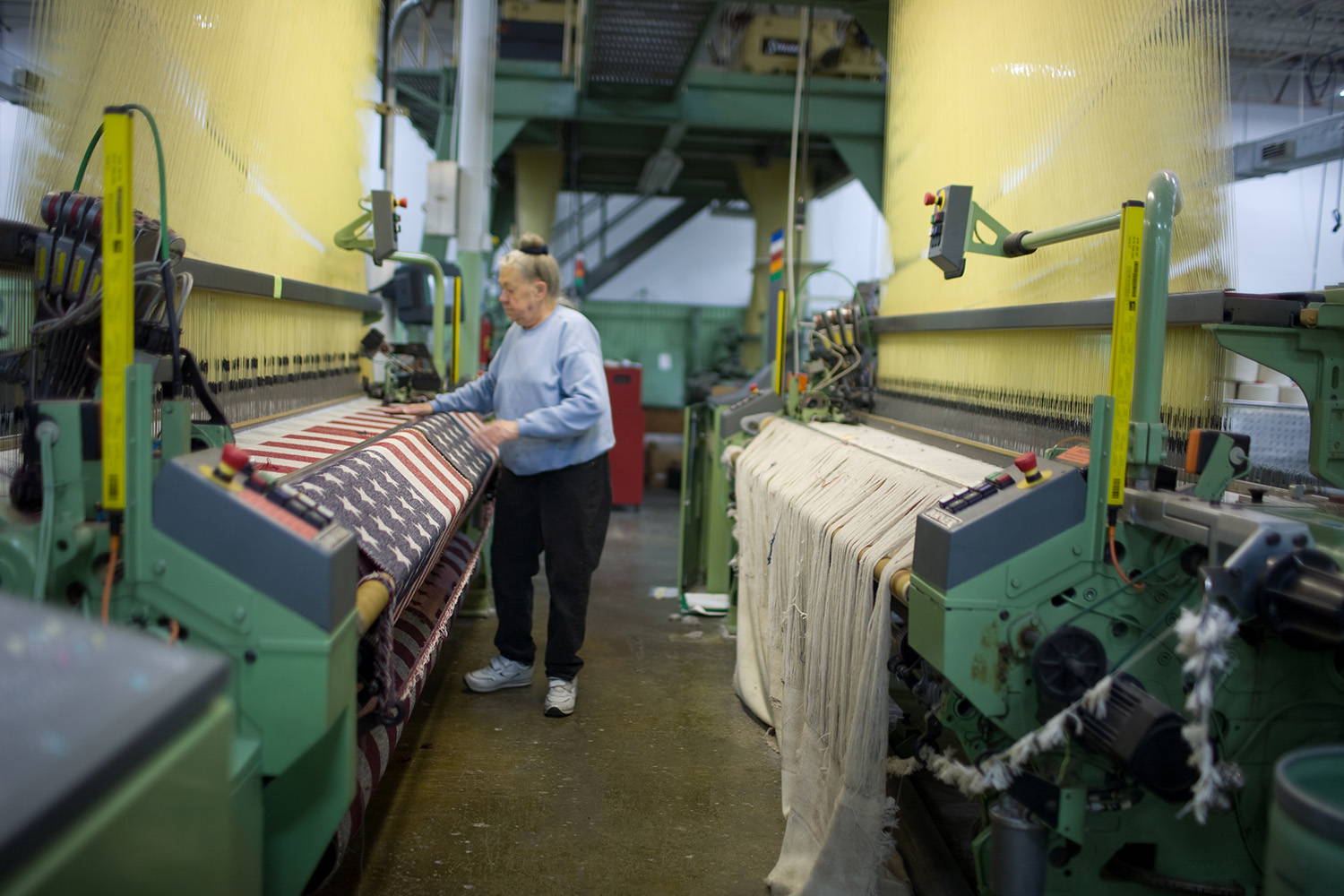 The company has three retail stores throughout the Twin Cities that have been shut down for nearly two weeks now. All store employees are currently contributing from their homes in other capacities, like customer service and accounting.

When Grangaard took the CEO reins just last month, he announced his intentions to modernize and freshen up the company’s consumer products.

“The amount of intensity that we have on new product development continues,” he says. “Right now, the military blankets are our top priority, but we hope by the May or June time period to be introducing a lot of new products for the summer, followed by plans for the fall and holidays. We’re still working on that—but from home.”

Seeing products online is one thing. Bringing them into your home and holding them in your hand is another. To bridge the gap, we’d like to give you 20% off your first order.